Jump to content
Come try out our new Arcade we just put up, new games added weekly. Link at the top of the website ×
Followers 8 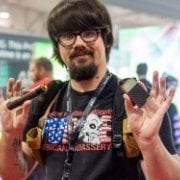 What do you do for work?

By Remmy, March 15 in General Discussion

This topic is now closed to further replies.
Followers 8
Go to topic listing

Retired cop. First sworn in at 19 and retired at age 49. Volunteer Firefighter concurrent half of the time. 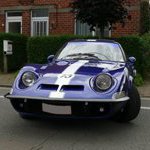 I do a bit of Enterprise IT mostly focused on Apple Sometimes diagnosing some bugs in the real world:   Always helping folks:   Sometimes with lots of stuff: