2440 User has a reputation beyond repute 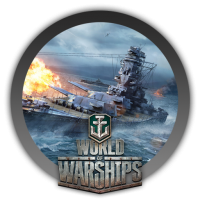