Sitting-Duc last won the day on May 5

4235 User has a reputation beyond repute 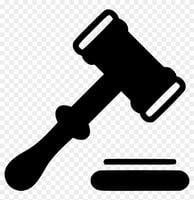 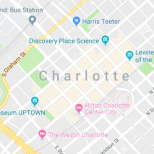 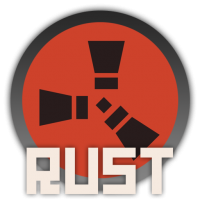