Jump to content
6 new games were added to the Arcade today, go try them out and see if you can get the high score. ×
Followers 0

By Ruggerxi, March 28 in General Discussion

1).  Who cares 2).  I (and many others) think It was a staged stunt 3).  The woke Hollywood and Oscars are no longer relevant IMHO and they have to do something to get attention. 4).  C 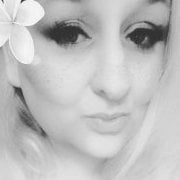